A client and her spouse recently signed their separation agreement in my office, the result of a successful collaborative process. After the agreement was signed, they both talked about their excruciating experience last year with their Raleigh family law litigation attorneys. Both of them spent tens of thousands of dollars in legal fees. My client said that the first $10,000 that she paid her attorney resulted in only a very threatening letter from the attorney to her husband. My client and her husband eventually agreed not to proceed with those attorneys. They learned about the collaborative divorce process and were able to peacefully and cost-effectively resolve their issues. 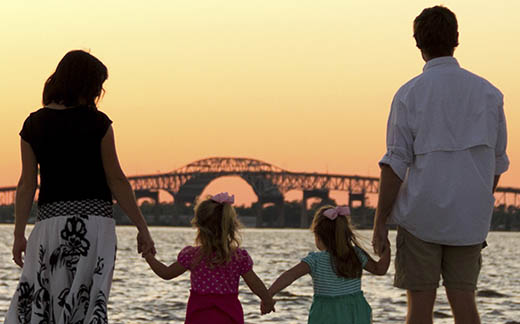 The scenario described above is far from uncommon and reminded me of what several couples that I know experienced some twenty years ago. They, too, spent a large amount of money paying their attorneys to lead them to battle. They were instructed not to communicate with each other, but rather to communicate through their attorneys. At the conclusion of the litigation process, which took about two years, the parties were unable to communicate effectively and were in and out of court over the years to seek additional custody rulings.

Had the collaborative divorce process then been available in North Carolina, the experience both with the legal process and co-parenting their children could have been vastly different. Instead of a using a process that exhausted my friends financially, physically, and emotionally, they could have been supported by their attorneys and other collaborative divorce professionals in working through the financial and co-parenting issues. It is sad where divorced parents are not able to celebrate their children’s successes together or to grieve the losses related to their children together. With its emphases on maintaining open communications and effective co-parenting strategies, the collaborative process makes a similar outcome much less likely to occur.